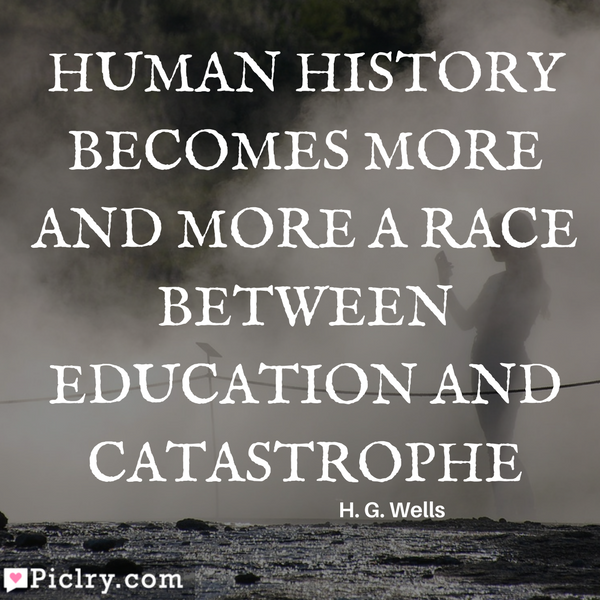 What is the meaning of ” Human history becomes more and more a race between education and catastrophe.“

A lot of people deny facts outright and ignore the data that is right in front of them. Educating people is the only way to avoid major catastrophe. There are a lot of people who still deny a lot of established facts such as global warming and climate change. They choose to avoid fact and instead act on emotion. Even now globally, politicians fail to amend the practices that cause ill and choose to have their petty fights, they constantly fail to see the bigger picture. This is how there is a constant struggle between educating people and avoiding catastrophe. Since ancient times scientific findings have been questioned, ridiculed and mocked but a lot of times but they have turned out to be mostly right. Things such as the earth being round and the need to control population have all been argued to death and still there are those who choose to deny these facts. Even today we see churches stopping birth control measures by calling them unholy and we still have people arguing that the earth is flat. We as a race need to accept the flaws and wrongs we have done and take the facts and work together to the make this world a better place.

If you fell down yesterday, stand up today.

More images for this quote : 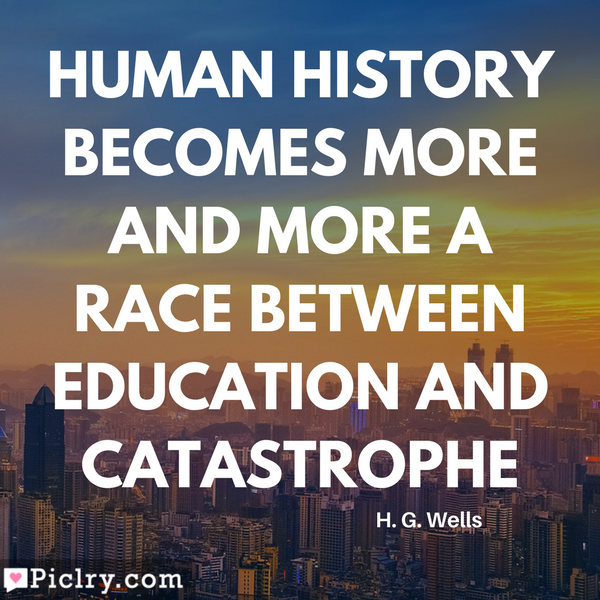 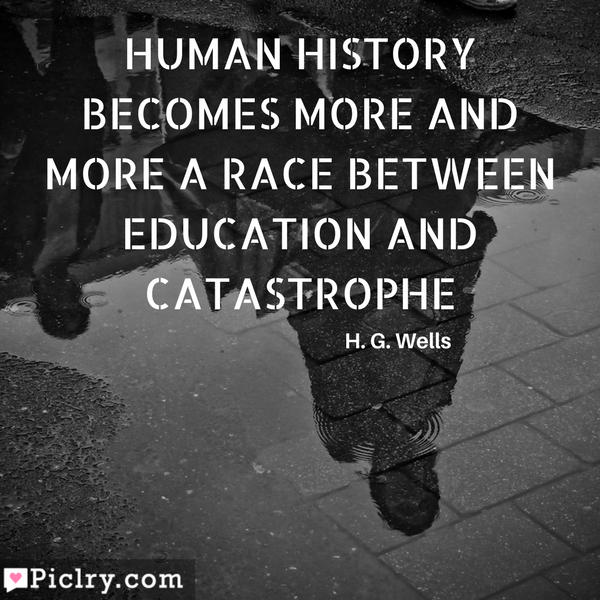 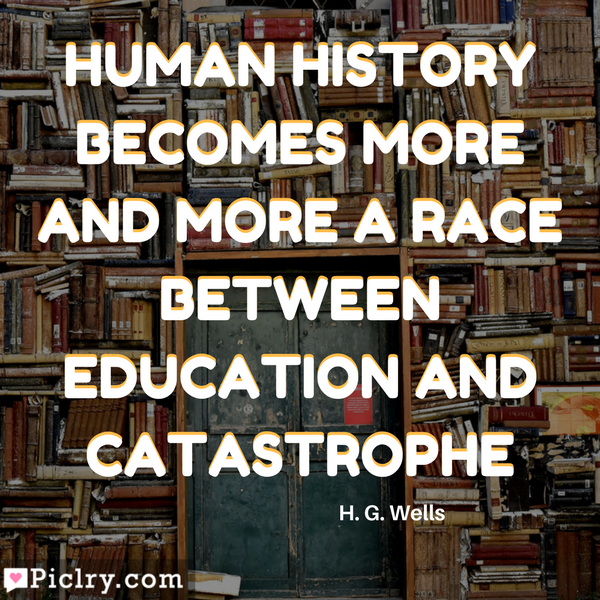 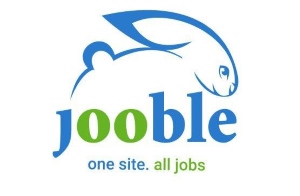 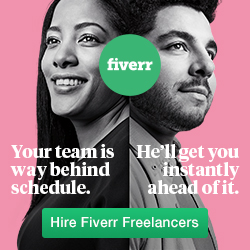